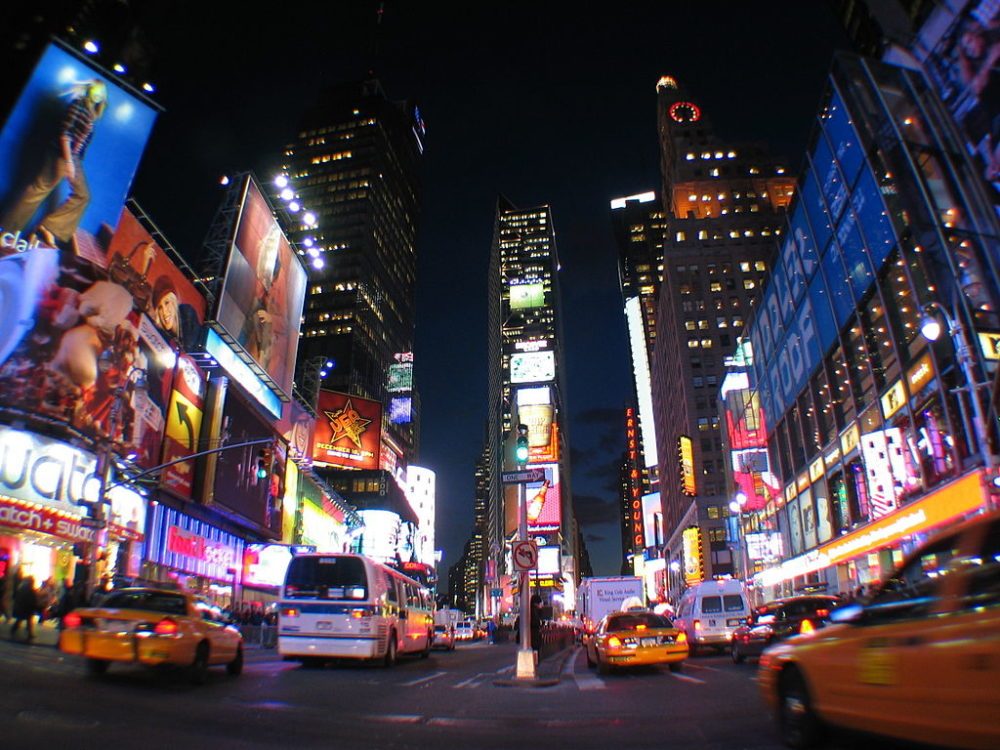 Innovation as a profit generator

At all times, innovative business development brought maximum profits. If you study the history of a business, it becomes obvious that the greatest profits were brought by businesses whose essence is the embodiment and development of new ideas. This is due to the fact that the embodiment and development of new ideas leads to the emergence of new needs.
Innovative business development
New needs are fashionable and cool. For the satisfaction of such a need, people are willing to pay money, big money. From here and earnings, very good earnings. On the old needs, too, you can earn, but usually very little. In order to earn a lot on old needs, you need to spend a lot of time.
Innovative business development is the most profitable and profitable way, the fastest way, which allows you to remove the cream from the market and is a real pleasure. The generation of new ideas and their implementation is a real pleasure. Many advanced businessmen of different times knew about it and invested in innovations.
Innovative business development in the world
As the analysis of the Apple brand shows, Steve Jobs, who chose Innovation as a profit generator development, knew about it. Advanced businessmen always choose just such a path. They know that creating and implementing new ideas is beneficial. For this reason, advanced businessmen have invested and will continue to invest in new ideas.
Trillions of dollars have been earned on these ideas during their existence.
Advanced businessmen know that they can earn only on new ideas. During the existence of mankind, many new ideas have been created. The coolest ideas are all known religions and ideologies: socialism, communism, capitalism and much more. Trillions of dollars have been earned on these ideas during their existence.
Many of us remember that there was such a country of the USSR, but probably not many imagine how it began. Usually a country is associated with a population, but in reality this is far from the case. If we take the USSR, then the basis of this state was not the population, but the idea that was called communism. We will consider this idea as a case.
Initially, those who believed in this idea were few, but then it spread to a very significant area of ​​our common home called Earth. In some countries, this idea is still believed. One of these countries is China. This idea is still alive there, and it enjoys strong popularity and popular support.
If it were not for the idea of ​​communism, it would be impossible to sell these goods
Communism is already in the past, but in ancient times the use of the idea of ​​communism was an innovative development of business. Thanks to the creation and development of a new idea at that time, a large number of new needs were created, and the forms of meeting the old needs were changed, a new market was created.
Within the framework of the communist idea, Octobrists, pioneers, Komsomol members emerged, and with them appeared ties and corresponding badges. These were real needs and real values, behind which there were real goods that were sold in large quantities. If it were not for the idea of ​​communism, it would be impossible to sell these goods.
Alien life is another very interesting idea. Its distribution has led to the emergence of new needs, such as the need for science fiction films and books. Earlier, before the idea of ​​aliens appeared, few people were interested in stars, other worlds, but now a very large number of people have appeared who are interested in this.
Another innovative idea that spawned many new needs – the idea of ​​global warming.
Another innovative idea that spawned many new needs is the idea of ​​global warming. Almost every day we are afraid of the consequences of global warming. As a result, people begin to prepare for it and, as a result, they have a number of needs that are simply unthinkable as part of the idea of ​​a stable climate.
For example, there was a need for cars that make less harmful emissions, because their emissions, recognized as the main culprit of global warming. People pumped this idea and they began to prefer cars that do less emissions, and lately they are starting to look towards electric vehicles.
Many new ideas are associated with disease. Among them, the most popular is AIDS, the causative agent of which cannot be found for many decades. There are a number of less-promoted diseases, such as bird flu and swine flu. The emergence of these new ideas contributed to the emergence of demand for new medicines, hospitals, medical equipment.
Without relevant ideas there would be no corresponding needs.