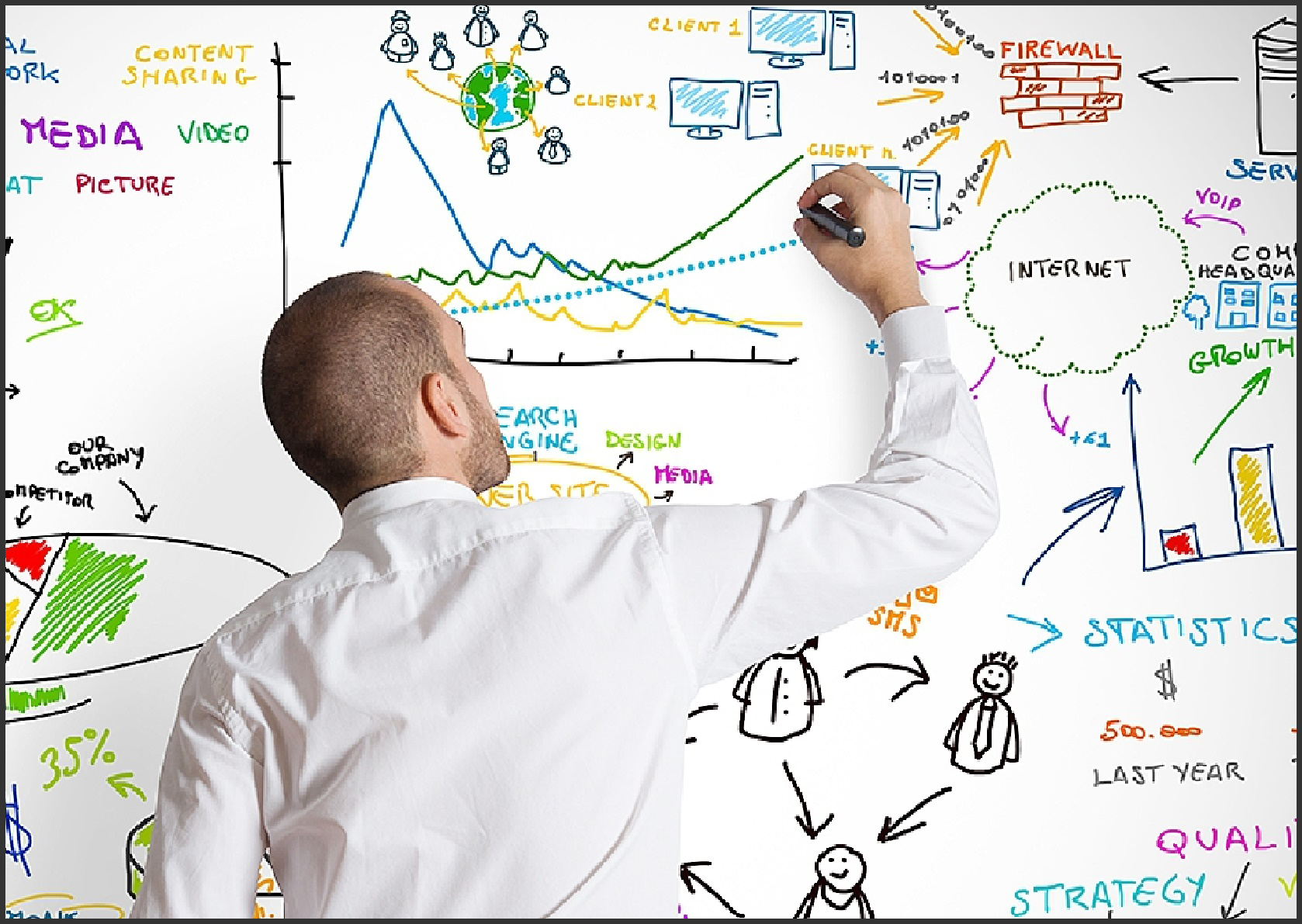 How to make a business plan yourselfAny important business should be carried out, having planned their actions in advance. This is especially important when a new business project starts - after all, without prior planning, money,…

How to find sources of profit

The main sources of profit change after the change in the economic level. We are currently moving from the fourth economic level to the fifth. Accordingly, very soon only businesses that are engaged in the creation of goods and the provision of services of the fifth economic level can have a good profit.
The levels of the economy are called sectors. Currently, there are 5 sectors: primary, secondary, tertiary, quaternary, fivefold. At different times, each of these sectors was the “locomotive of the economy” and gave wealth and power to the owner of the respective assets, acted as a source of profit, power and recognition.
With the change of the economic level, the distribution of power, sources of profit, the model of buyer behavior changed. Sometimes the power remained with the former people, if they had time to adapt, but very often completely different people came to replace them, because the former “powerful people of the world” could not always and wanted to adapt to the new conditions.
The first formed the primary sector of the economy, which includes agriculture and mining. The economy of human communities was actually based on the primary sector of the economy until the seventeenth century, and in some places later. Even now in Africa you can find communities living on the first level of the economy.
It was the owners of the assets of the primary sector of the economy, and land, agricultural land, forests, mines and the like belonged to them during the “reign” of this sector, the richest and most influential, because they controlled the sources of profit. It was these people who constituted the elite and had the highest standard of living.
Next came the secondary sector of the economy, which includes the processing industry. The emergence of this sector marked the emergence of a new type of economy – the industrial economy. The people who owned the assets of this sector became the elite, because it was they who controlled the new sources of profit.
XX century was marked by the emergence of a new sector of the economy. It is not difficult to guess that it was the tertiary sector, which was built over the secondary one. Sources of profits went to businessmen who owned the assets of this sector. This sector includes the production of services, technology, software and other intangible wealth.
All those who could not adapt very quickly lost their previously acquired
This also includes logistics and optimization of financial flows, for example through offshore companies. Again, as with the previous change in the type of economy, all those who did not understand that it had changed were devastated. In addition, the power passed to those who personified the tertiary sector. All those who could not adapt very quickly lost the previously acquired.
From about the 80s of the 20th century, the tertiary sector began to gradually lose ground, and in the last decade of this century it completely lost to the quaternary sector. The quaternary sector includes the creation of fundamental results, the formation of the skill level of workers, as well as the commercialization of new ideas.
Quaternary sector is now the most promising and profitable. But he did not have much time to dominate, because it is assumed that in 2020-2030 the five-fold sector associated with the formation of motivation will take the first place. But for now the quaternary sector is still dominant. All sources of profit are in it.
It is due to this sector that the first three sectors of the economy are subsidized, which have become unprofitable everywhere. In general, if we consider the economy on a global scale, then a quite distinct pattern is found. It manifests itself in the fact that the business associated with the primary sector, after it lost its value, became unprofitable everywhere.
In developed countries, we see huge amounts of subsidies to agriculture and extractive industries. If we consider the countries based on the primary sector of the economy, and these are African countries, some countries of Latin America and even the CIS, then it is obvious that they are actually subsidized by countries that are most developed economically.
A similar situation has emerged recently in the industrial sector of the economy. Industrial sectors of the economy in the developed countries of the world, in fact, are also subsidized. Take, for example, the automobile industry, a symbol of the industrial age. So now it has been subsidizing billions of US dollars since the end of the 70s.
In the modern economy, the main sources of profit are in the Quaternary sector

Forex fraud: what to fearUnfortunately, fraudsters are everywhere. The Forex market in this case is no exception. What is to be feared on the stock exchange? First of all, brokers can deceive you because…